What’s in a Name? Trademark Law and Protecting Your Business 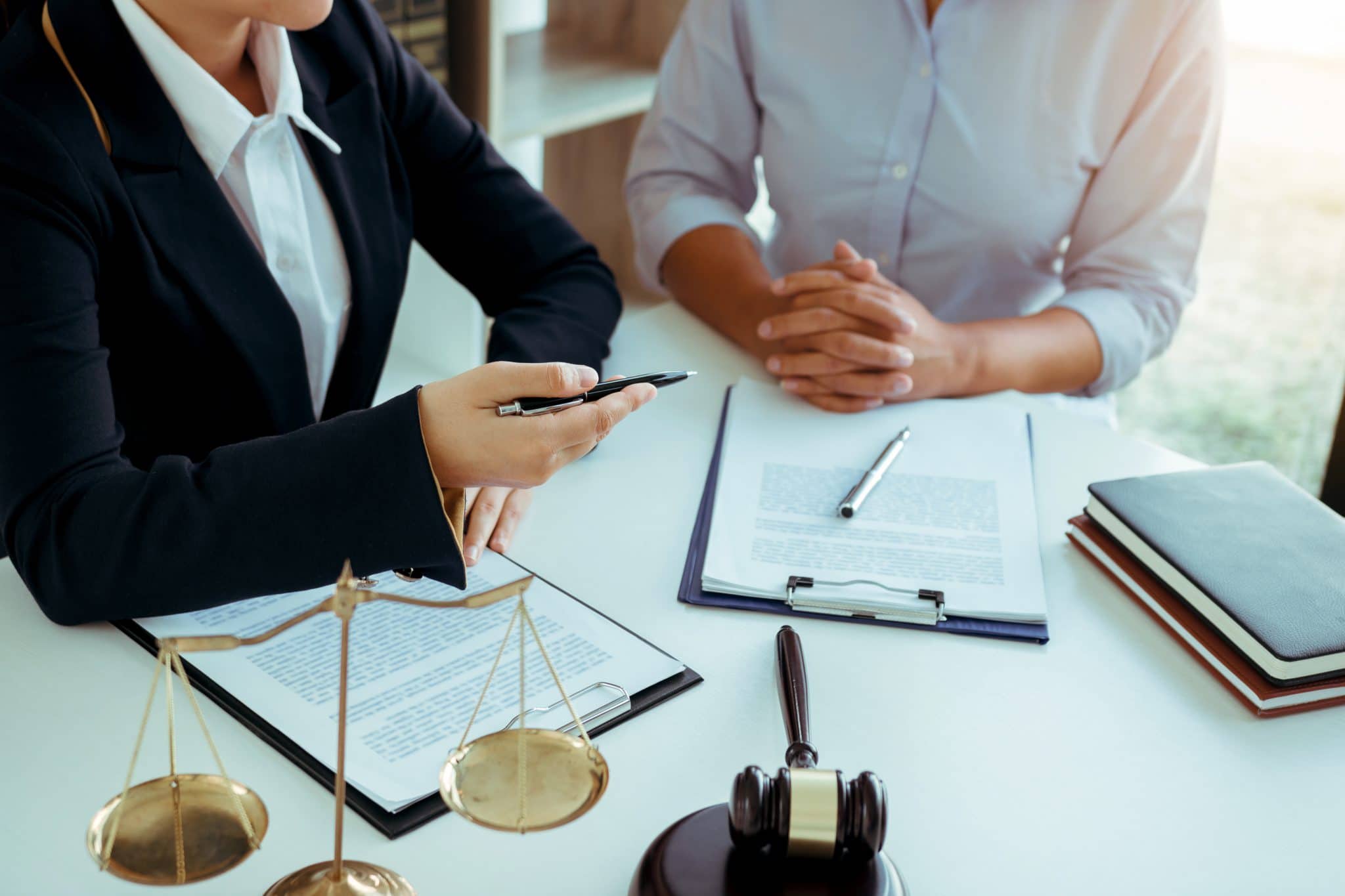 A trademark is a tradename or logo that distinguishes a business from its competitors. “Tide”, “McDonalds”, and “Doritos”, are all famous and well known trademarks. Companies can trademark famous logos as well, which have included the famous McDonald’s “golden arches” and the red color and design scheme of the Tide detergent bottle.

2. DOES THE LAW PROTECT TRADEMARKS?

I am not certain when the first trademark infringer started trying to steal business by confusing customers about the source of goods or services, but histories state that it began in ancient civilizations, with competitors producing similarly marked swords, wood barrels or jugs of wine. The United States and Canada recognize a common law right to protection of a trademark as a form of property ownership. In addition, the United States passed its first trademark registration act in 1876 to provide statutory protections. This Act and its successor, the 1946 Trademark Act and its amendments, secured certain substantive and procedural protections for companies that applied and received registration for their trademark under this statute.

3. WHAT PROTECTIONS DO YOU GET FOR YOUR TRADEMARKS UNDER THE LAW?

Under the U.S. trademark law, Title 15 of the United States Code, Section 1117, a plaintiff who brings suit because they have lawfully registered a trademark and that trademark is infringed is entitled to the presumption that the registrant was the lawful first user of the trademark. In addition, statutory damages are available that provide for the payment to plaintiff of defendant’s profits from the infringing good or service (based on gross sales), (2) plaintiff’s damages from the infringement, and (3) costs. If the infringement was knowing and intentional, Section 1117 provides that the Plaintiff is also entitled to triple damages and attorneys’ fees.

Each U.S. state is also entitled to enact its own trademark legislation to protect commerce within its own borders. North Carolina enshrined its trademark law in Chapter 80 of the North Carolina General Statutes. This Trademark Act largely parallels the federal act including similar thresholds for registration (discussed below in further detail). The remedies available under Chapter 80 Section 12 provide that any infringement is an unfair and deceptive trade practice in violation of Chapter 75-1.1 of the North Carolina General Statutes entitling the plaintiff to triple damages and attorneys’ fees.

4. ARE ALL TRADEMARKS PROTECTABLE UNDER U.S. AND NORTH CAROLINA TRADEMARK LAW?

Not all trademarks are registratable or protectable under the U.S. Trademark Law, nor that of North Carolina that parallels the federal law. Although your company’s goods or services must be for sale in interstate commerce to become registratable under U.S. trademark law, under North Carolina there is no such requirement. On the principal register of the U.S. Trademark Register, any trademark that is not already registered by another company can be presumptively registered except certain categories of trademarks. These impermissible categories, listed under Title 15 of the United State Code, include marks that consist of or comprise:

(a) an immoral, deceptive, or scandalous matter;

(b) a matter which may disparage or falsely suggest a connection with persons, living or dead, institutions, beliefs, or national symbols, or bring them into contempt, or disrepute;

(d) the flag or coat of arms or other insignia of the United States, or of any State or municipality, or of any foreign nation, or any simulation thereof;

(e) a name, portrait, or signature identifying a particular living individual except by his written consent, or the name, signature, or portrait of a deceased President of the United States during the life of his widow, if any, except by the written consent of the widow;

(f) a mark that conflicts with an existing mark in a way that would cause confusion, or to cause mistake, or to deceive;

(g) a mark which when used on or in connection with the goods of the applicant is merely descriptive or deceptively misdescriptive of them;

(h) a mark which when used on or in connection with the goods of the applicant is primarily geographically descriptive of them;

(i) a mark which when used on or in connection with the goods of the applicant is primarily geographically deceptively misdescriptive of them;

(j) a mark which is primarily merely a surname;

(k) a mark which comprises any matter that, as a whole, is functional.

5. ARE THERE ANY EXCEPTIONS TO THE ABOVE DISQUALIFICATIONS FOR TRADEMARK REGISTRATION?

If a trademark has acquired distinctiveness in the marketplace for a period of five years or more, even if the mark is otherwise merely descriptive, primarily a surname, or primarily geographical, it may qualify for registration.

6. HOW MUCH DOES IT COST TO REGISTER A MARK? 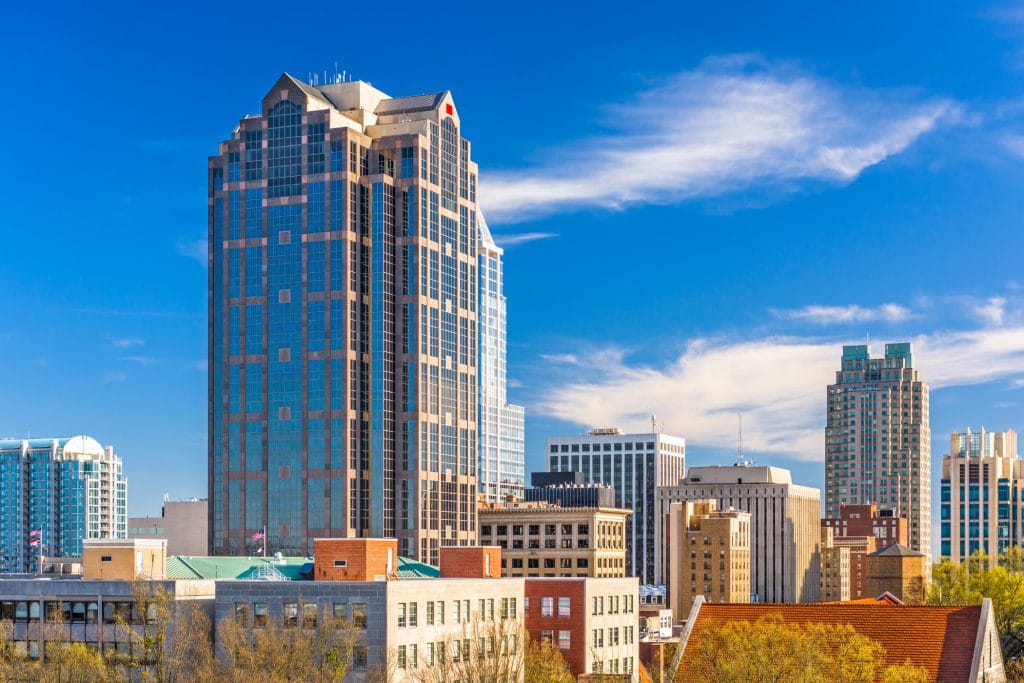 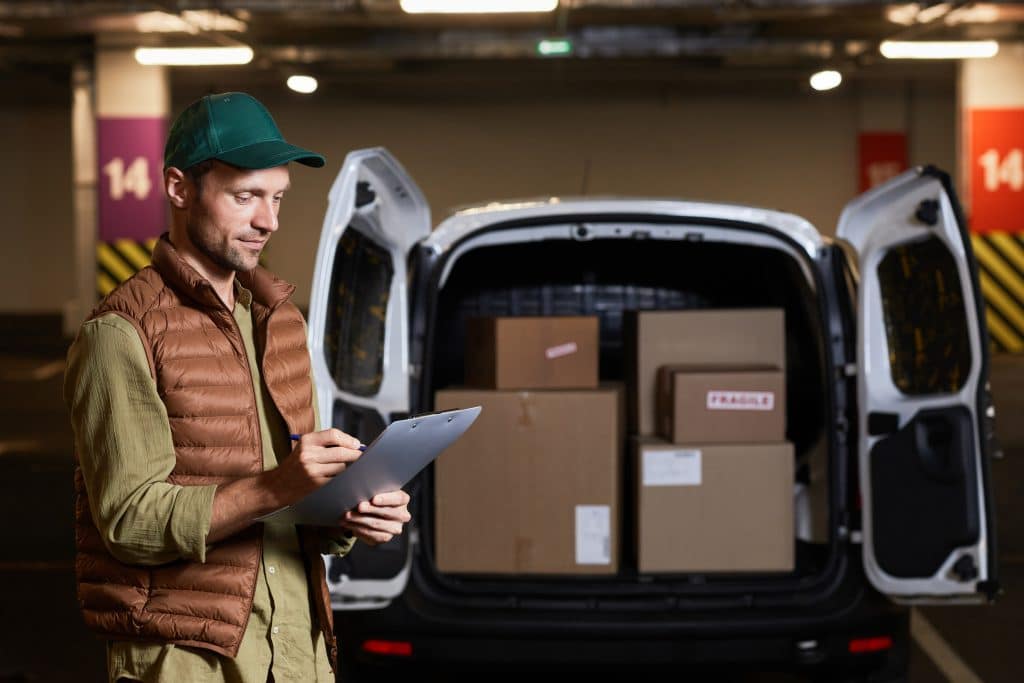